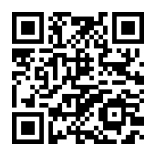 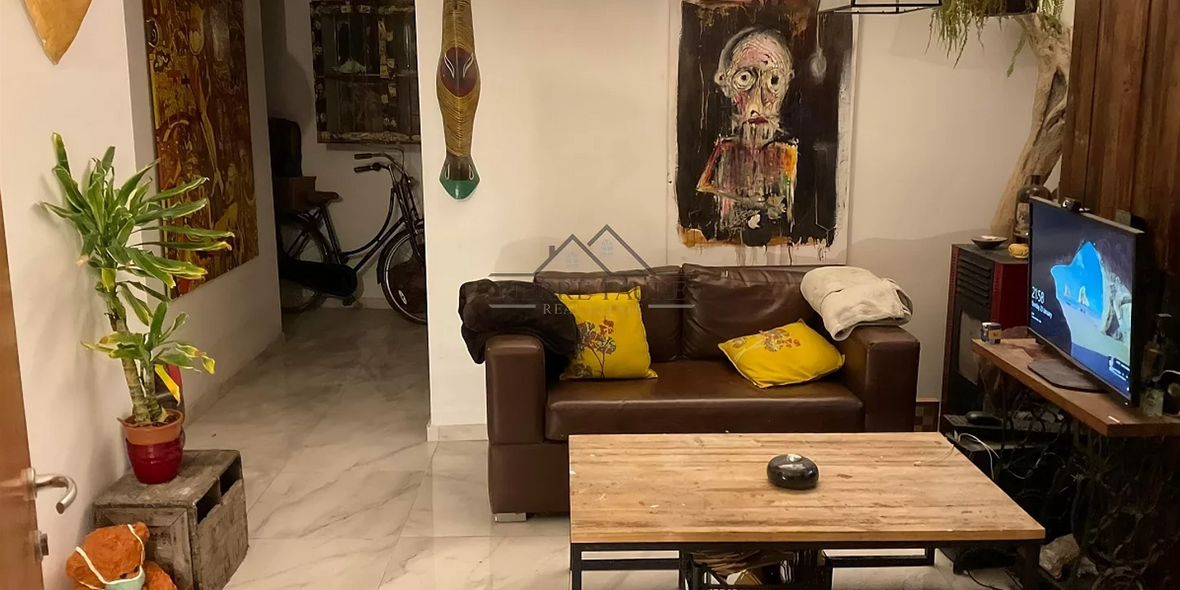 Which house is easier to sell: a housing with less or more universal decorations and a standard layout or an unconventional apartment with a unique room plan? Of course, a buyer would likely pay attention to the cottage which can be easily adapted to a new owner’s needs and tastes. But, sometimes, in the database several extremely unusual house options turn up, and they can be much more attractive than standard accommodation.

An authentic three-bedroom house in Malta

In the central part of the Mediterranean, between Sicily and Africa, the Maltese archipelago took place. During its history, the archipelago belonged to numerous diverse peoples: the Romans, the Mauvers, the French, and the Britains. Each of these periods left historical heritage in the form of numerous landmarks, which annually attract tens of thousands of tourists.

In the very heart of the archipelago quite an interesting house is for sale. It looks as if it emerged from biblical murals, the times when wine was stored in long clay vessels and food was cooked over the fire. Judging by photographs, this house is a part of an ancient town. As befits those times, there is a church on the central square — Senglea Parish. The internal decorations from the first sight seem repulsive. It obviously has to be renovated and probably replanned. But numerous arches, stone stairs and sand-colour corridors make you fall in love with them.

Overall, there are three bedrooms and three bathrooms in the building. Also here is a spacious living room, a separate authentic kitchen-dining room and a terrace. And arches, arches and one more time arches... Literally every room is decorated with real stone arches. According to the owner, an additional floor with another bathroom can be constructed. On the ground floor there is a big basement, where previously was a food storage. Water and electricity are connected to the house, which is of high importance. A house with terrifying pictures in Malta

We stayed in the same area, and found one more amazing house for sale. You can choose absolutely any option in Malta, but the owner believes that at first you must visit this house.

It is located in Slima, a small town on the northern coast of Malta, which is a very important economic, shopping and recreation centre.

Being situated in a quiet district, this house has 2 separate entrances (which is ideal for Airbnb or independent office or studio) with outside doors. In this case, the only main entrance is at an impasse with an access to the private parking with lots for 3 cars (with your own schlagbaum to block off the streets when it’s needed). It is mentioned in the advert that there are two bedrooms, two bathrooms, a kitchen and a living room in the house. A total area of a building is not announced, however, according to the photos, it’s overall not a really big cottage. The owner says that the kitchen is fully equipped, it has a washing machine, a conditioner, as well as a pellet stove, which is ideal for cosy winter days.

And this advertisement would be absolutely ordinary without these creative pictures on the walls. And not just the pictures (that only is a golden composition on the wall in the living room). The pictures correlate especially well with the property’s description: «a quiet district, the main entrance is at an impasse». In general, this house is worth visiting. A dark kingdom in Croatia

This time, we move to Croatia.Here, we can find an extremely non-standard house for sale built in 1960. From the first glance on the photos, it is quite complicated to define how many rooms are there, where it is located and what exactly is put on sale. The owner is too concise in the ad, there is no word in the description.

If you look closely at the photo, it becomes clear that it is a small house, where more likely an attic with a total area of 37 sq.m. is for sale. There is a living room joint with a kitchen. In the kitchen you can find a sink, but we weren’t able to find out if there is a cooker. Nevertheless, outside in front of the entrance we saw the real stone stove, which theoretically can be used to cook.

The interior matches the property: dark colours, a lot of red brick, forged parts. The space is decorated with unusual lights. Do you want to buy a house in Malta? Vist the «Real estate in Malta» section and choose what is right for you.

Interested in real estate in Malta?
Choose from 114 properties in our catalog
Go to catalog