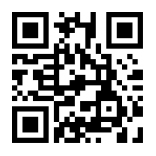 A modern villa with panoramic sea views is located in the urbanization of Mas Nou, Playa de Aro, on the Costa Brava in Spain. The nearest beaches of Playa de Aro and Sagaro, as well as one of the most prestigious golf clubs on the coast, are from the villa, just a 10-minute drive away. The house is surrounded by a garden and has two & ndash pools; external and internal, both with salt water. During the construction of this impressive villa, the best materials and technologies were used: marble floors, facing panels and built-in natural wood furniture, a modern kitchen with Gaggenau appliances, home automation, elevator and alarm system. Built-up area & mdash; 644 m2. Land Area & mdash; 2551 m2. 6 bedrooms. 6 bathrooms. Year built & mdash; 2009. The distribution of space by floors : On the main floor are: living room, kitchen with sliding doors that can combine or separate the kitchen with the living room; second living room, four bedrooms with wardrobes or dressing rooms. A terrace with sea views surrounds the house around the living room and two main bedrooms; the rooms on the other side of the house have access to the garden and to the courtyard, where there is a small pond with fish and a waterfall. On the ground floor there are: a residential block with two bedrooms and a bathroom, an indoor pool, a jacuzzi for 6 people, a shower, a home theater, two technical rooms, a garage for 4 cars. Terrace. Parking space. Very good condition. Built-in cabinets. Pantry. The nearby Mediterranean resort town, Playa de Aro, has received worldwide recognition as a popular tourist destination for families thanks to its magnificent coast with picturesque bays and beautiful sandy beaches. The city has everything you need & mdash; supermarkets, banks, pharmacies, medical centers, a variety of shops and restaurants, children's entertainment centers, gyms. The surrounding region is rich in its cultural and historical heritage. Distance to the nearest Girona Airport & mdash; Costa Brava is 35 kilometers (35 minutes by car). Barcelona International Airport is 126 kilometers from the villa (1 hour 25 minutes drive).
Contact the agent 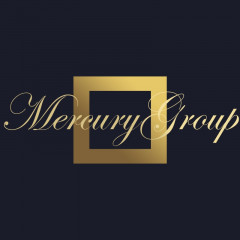 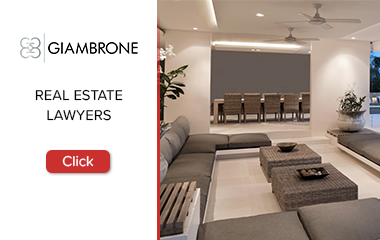 Thank you! Your request has been accepted. «We were refused a lease at least 7 times». Personal experience: how a family from Kazakhstan moved to Spain

Cheap and not cold? Top 3 countries in the south of Europe for a budget winter stay (+useful information for Ukrainians)

How can non-EU residents relocate a business to Spain or register a new one there? Here’s what an expert says

A € 3,495,000 house should look like this. We found some expensive but very beautiful villas in Spain

«I can earn € 7,000,000 on one deal, but I have to sell a 700-million hotel chain to get it.». The success story of a Belarusian realtor in Spain
Show all publications